HOLEDECK
Construcción sostenible, Estructuras
Comments Off on HOLEDECK against earthquakes

Structures that must resist seismic loads have to be designed and conceived under this premise from the very beginning of the process. This fact is so relevant that can (and should) affect in a general way the selection of the structural system.

In general, every seismic-resistant building consists of three types of elements:

HOLEDECK can take part in all those three categories:

Place shear walls or stretched columns in the corners with an L shape, Perimeter beams with seismic function will cover the span between them. The interior beams needed to create the staircase and elevator hole, which would be secondary elements, should be supported by columns so as to avoid trimmer beams. Between the beams, we would have 8×12 m, panels spanned easily by Ho45. With this solution, it is possible to have two flats of 90 m² per storey with a complete freedom to place the partitions and the rooms. 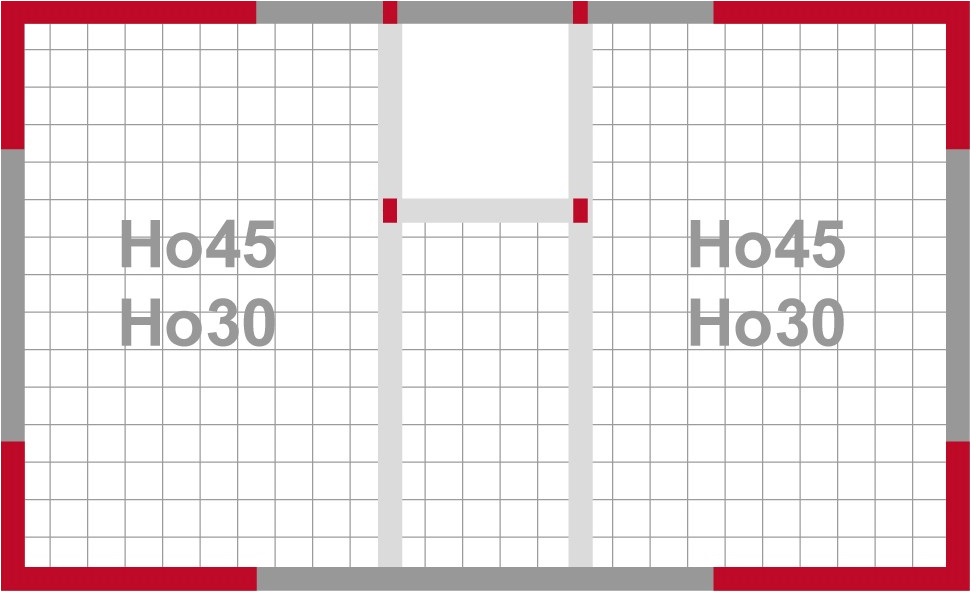 The typical distribution of a central core with walls in one direction could be complemented with two symmetric perimeter walls in a perpendicular direction. In the direction of the exterior walls, primary beams would be in the perimeter too. In the perpendicular direction, they would be interior. The rest of the grid would be completed with secondary beams. The floor is made with a Ho30 slab spanning 8×8 m. This solution is lighter than its equivalent in other traditional systems, which is relevant for high buildings. 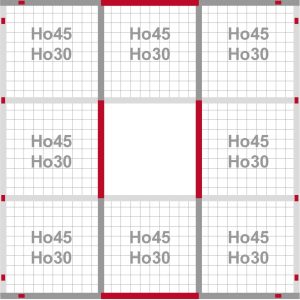 Walls would be placed in the corners and a column separating the bays. The primary deep beams would be placed in the perimeter, and from column to column, spanning the nave, the secondary ones. Resulting 12 m spans might be covered with one-way 60 cm deep HoXL. This way, 200 m² premises/warehouses without any column inside and with total freedom to place the installations without any room height loss are designed. 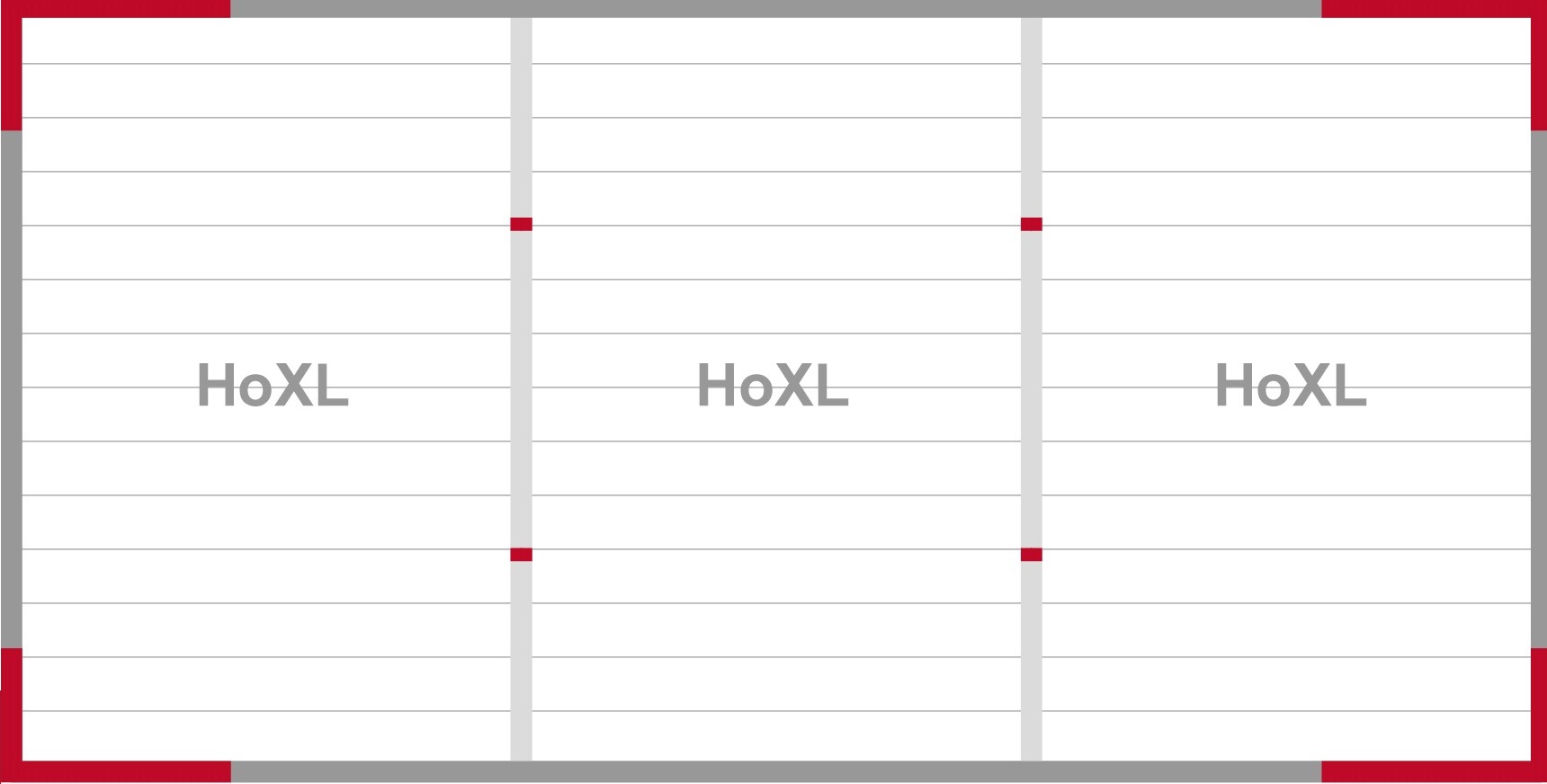 The concrete walls would be placed in the boundaries of the plot and two shorter perpendicular walls inside. From boundary wall to boundary wall, primary beams would be supported, by the inner walls, placing secondary beams, in both façades. 12×8 m panels to span unidirectionally with HoXL are achieved. It is possible to partition the lower floor (commercial) and the upper floors (housing or hotel, i.e.) , in completely different ways with no column interference.

In short, in seismic-resistant buildings, HOLEDECK slab systems provide stiffness to diaphragms, lightness as a constructive element and versatility in the solutions.

email
This entry was posted in Construcción sostenible, Estructuras.